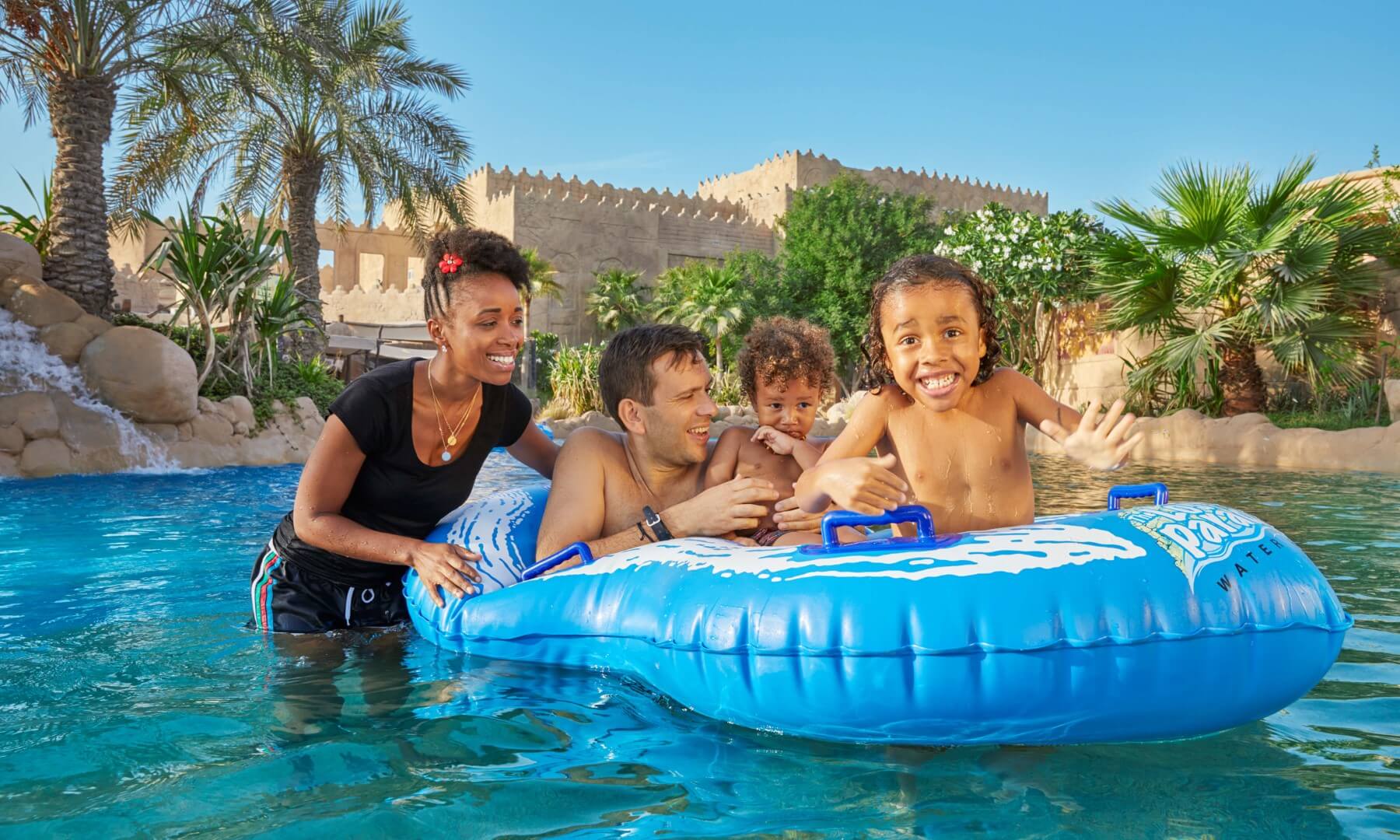 Even if you are not a motor racing fan, you will be caught up in the thrill and excitement of the world’s biggest racing event, Formula One, an annual part of Bahrain’s sporting scene since April 2004. Bahrain’s Grand Prix made history as the ﬁrst Formula One Grand Prix to be held in the Middle East, and was awarded the “Best Organized Grand Prix” by FIA. Even when the Formula One is not taking center stage at the Bahrain International Circuit, visitors can take the wheel themselves on its state of the art karting track or enjoy a thrilling ride in the passenger seat of a Hummer on its Extreme 4x4 course. A visit to the circuit is a must, so as not to miss the opportunity to test drive a race car on the F1 track itself.

Managed by the Bahrain Tourism and Exhibition